Number of Decks: 3 and 1 partial

Minnewaska and her sister ship Minnetonka (Yard No. 614), were the largest liners registered at the Port of Belfast. Each was constructed with 17,000-tons of deadweight capacity for cargo making both vessels the world's largest passenger and cargo ships when they entered service in 1923 and 1924 respectively.

The new liner, her name meaning 'clear water' revived Atlantic Transport's direct passenger service between London and New York when she began her maiden voyage on 4 August 1923. The largest steamer sailing out of the Port London and carrying only First Class, Minnewaska had room for 370 passengers and space for 17,000-tons of cargo. Her accommodation was designed to provide a maximum of comfort combined with excellent service and cuisine which, in view of the moderate rates charged, should have made the two sister ships very popular.

The pre-war 'Minnie' class ships established a great reputation amongst business travellers and were highly praised for their comfort and steadiness; but during the First World War all four of the class were lost through enemy action.

The Company proudly stated in publicity material that their replacements would revive the old service - 'On August 4th next, the ninth anniversary of the beginning of the Great War, this vessel - the first of the new "Minnie" fleet - will resume the service that was familiarly known as the "Comfort Route," and surely no more fitting date could have been chosen.'

The Depression years, however, combined with the virtual collapse of the transatlantic freight business (needed to offset the small amount of passenger accommodation), resulted in huge operating looses. After just twelve years both vessels were sent for breaking up. 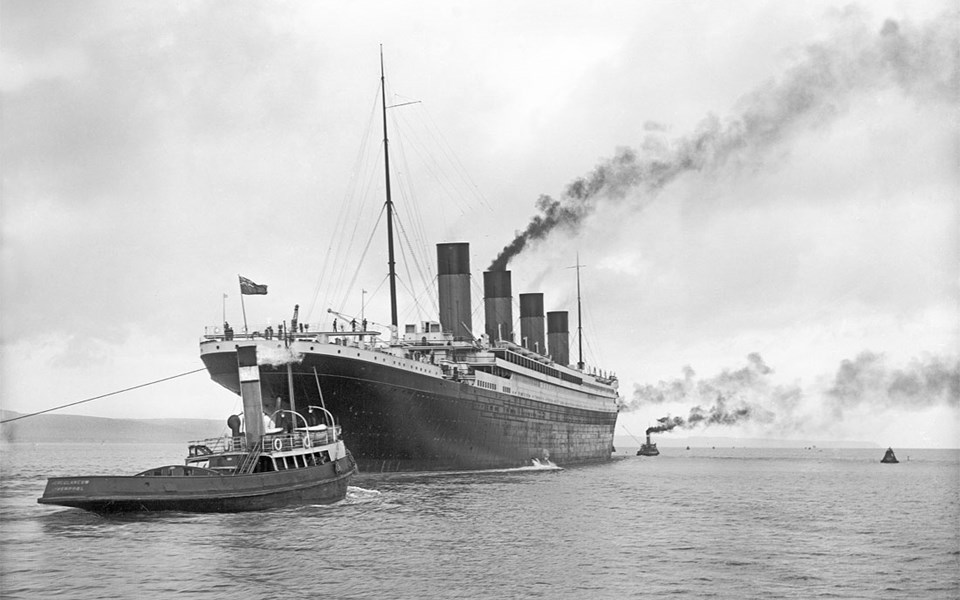 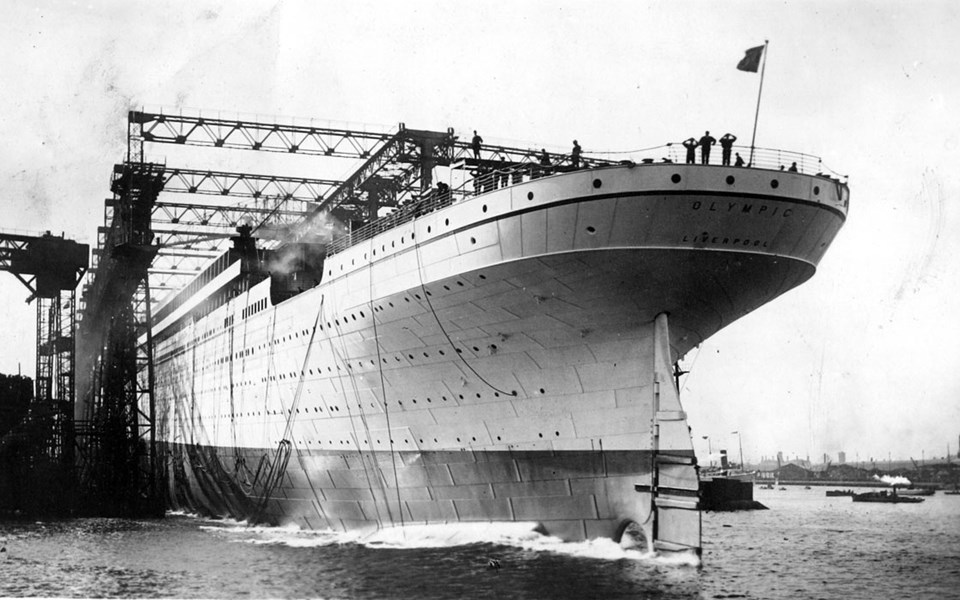 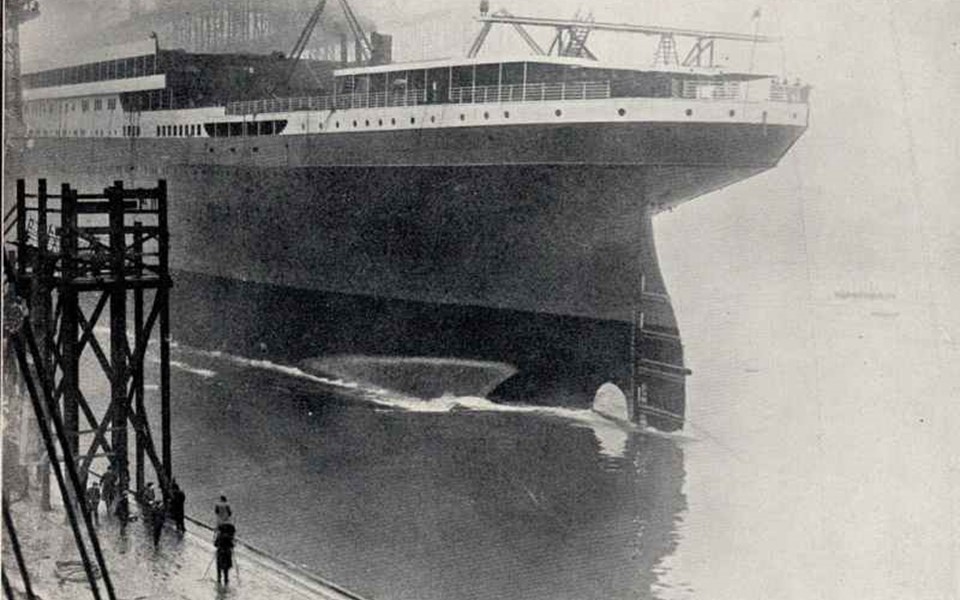 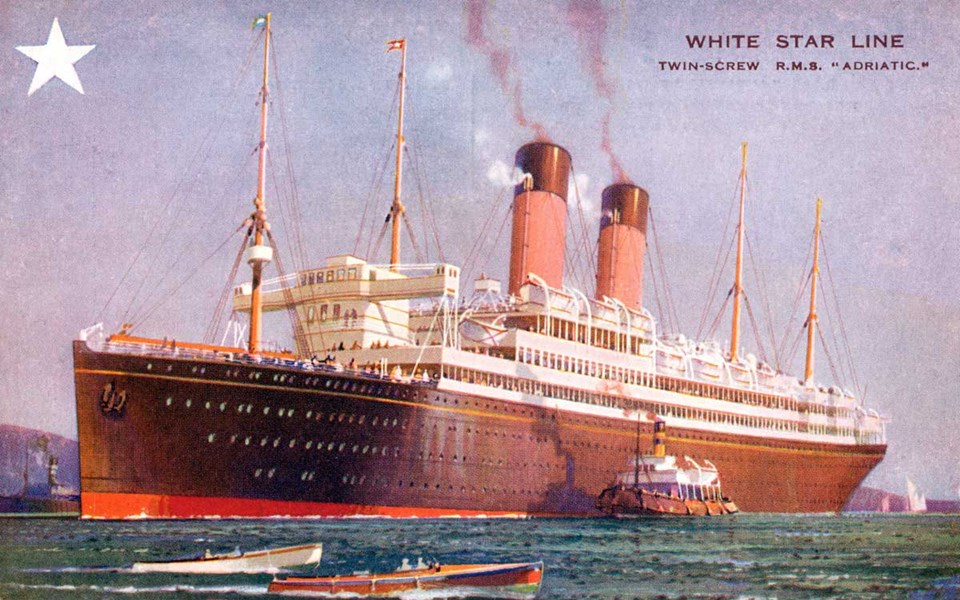 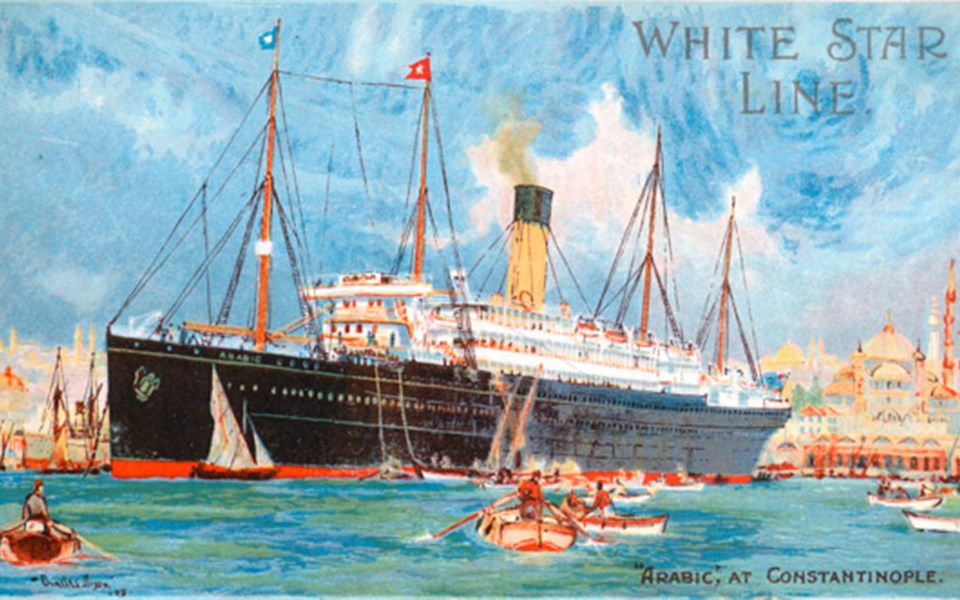 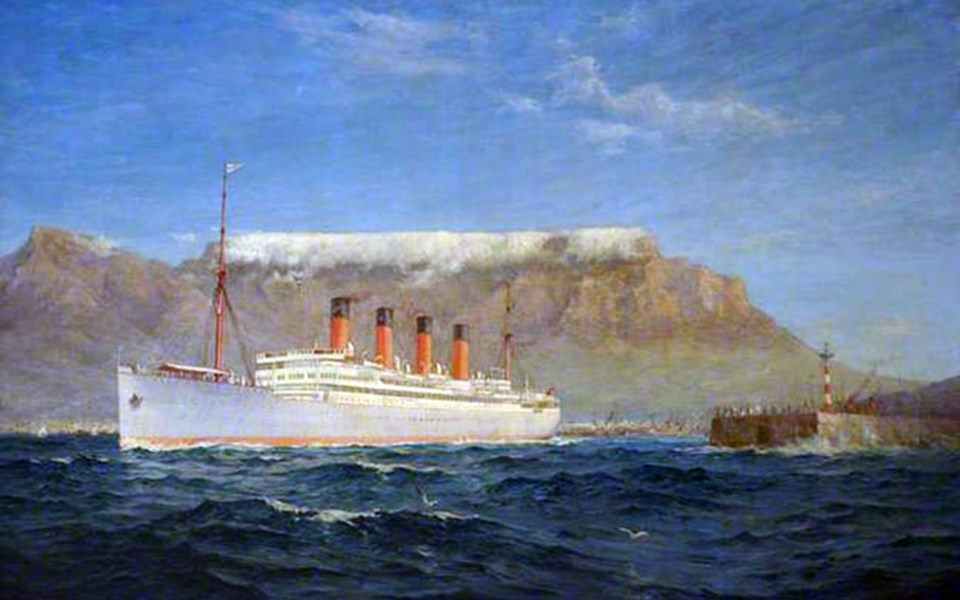 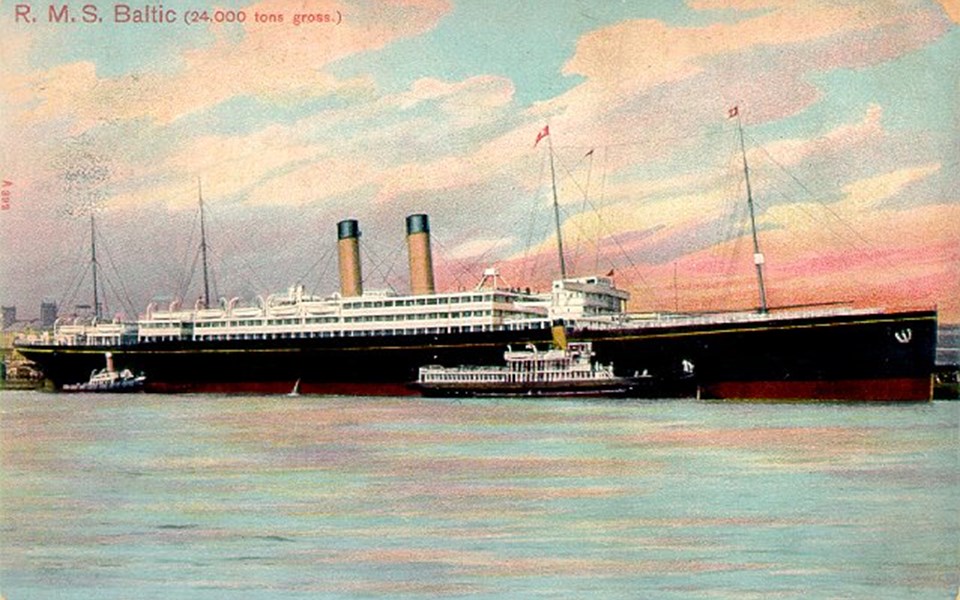 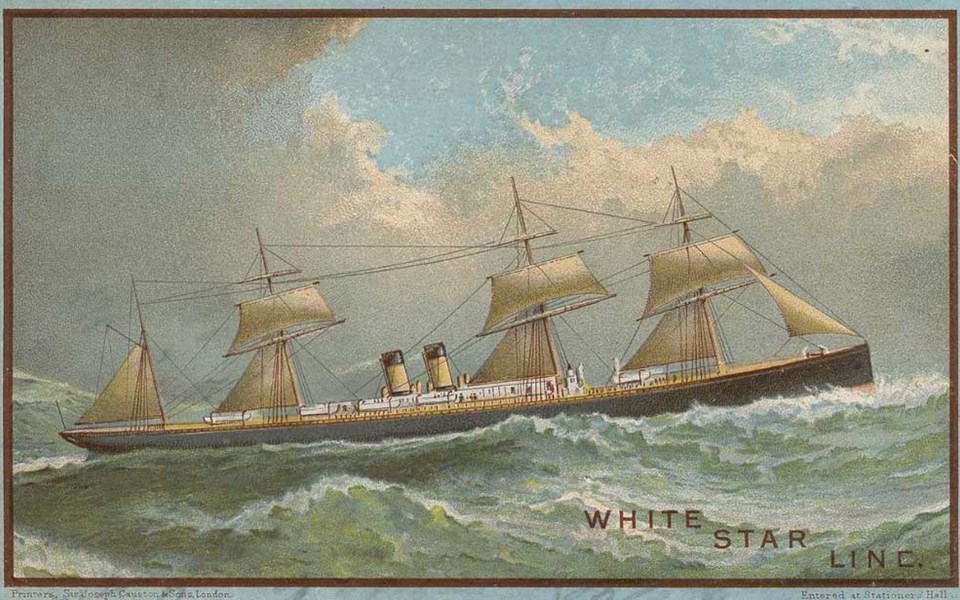