On This Day
Harland and Wolff

On this day, the last four funnelled liner was built at Belfast.

The 19,500-ton passenger ship Arundel Castle (Yard No. 455) was delivered to her owners the Union-Castle Line following successful trials in Belfast Lough. The vessel was the fourth and last four funnelled liner built be Harland & Wolff.

Arundel Castle, the largest Union-Castle liner to date, departed on her maiden voyage from Southampton to the Cape on 22 April. Her identical sistership Windsor Castle, built by John Brown & Co. Ltd, on Clydebank, was launched on 9 March 1921. 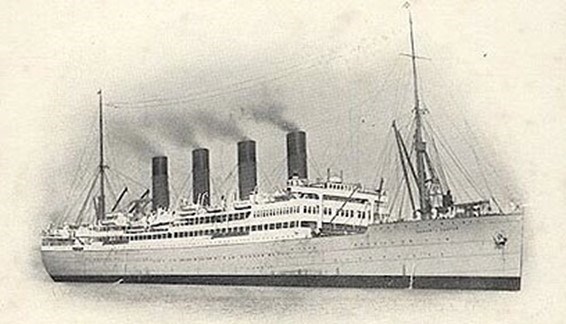