White Star Line placed an order for a special pattern of chinaware to be designed and manufactured for use in the Restaurants in Olympic and Titanic. The china was produced by Royal Crown Derby and supplied by the company’s agent, Stonier & Co, of Liverpool.

To mark the 100th anniversary of the loss of Titanic Royal Crown Derby produced replicas of this particular pattern for sale as collectors items.

See More On This Day 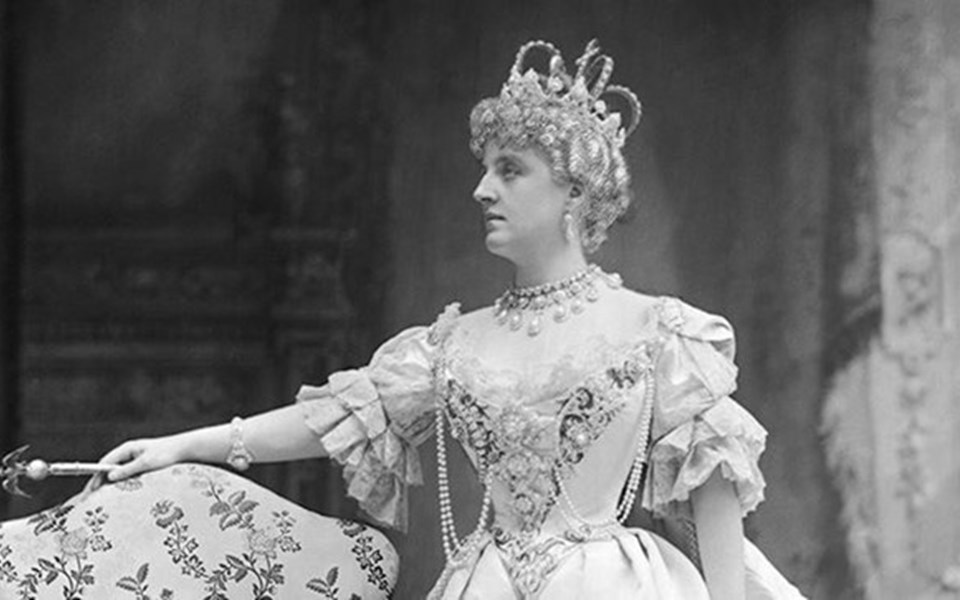