Originally built alongside the mighty RMS Titanic in Belfast in 1911, SS Nomadic was designed by Thomas Andrews and built using the same luxurious finishes, so the similarities to Titanic are plain to see.

Being exactly one quarter of the size of her famous friend, the Nomadic is often referred to as 'a mini Titanic' or 'sister ship', although she was actually Titanic's tender ship.

In April 1912, Nomadic completed her most famous task by transferring the excited first and second-class passengers from the shallow dockside in Cherbourg out to Titanic, which was moored in deeper water just off shore. In awe of the White Star Line luxury and ground breaking design those passengers were blissfully unaware of the tragic fate awaiting many of them only days later.

So much more than Titanic’s little sister!

With active service in both world wars, over fifty years experience of carrying thousands of passengers to the world’s largest transatlantic liners and nearly thirty years as a restaurant and party venue moored beside the Eiffel Tower in Paris, SS Nomadic has many stories to tell.

As the last remaining White Star Line vessel anywhere in the world and a member of the core collection on the National Historic Ships register, Nomadic is an authentic heritage asset.

Now, after 100 years, she is back home in Belfast and has been painstakingly restored to her original glory, opening a new chapter in her history welcoming a whole new generation of visitors on board.

Delve into our Ship Fact Files and learn more fascinating details on SS Nomadic and other great ships built by Harland and Wolff. 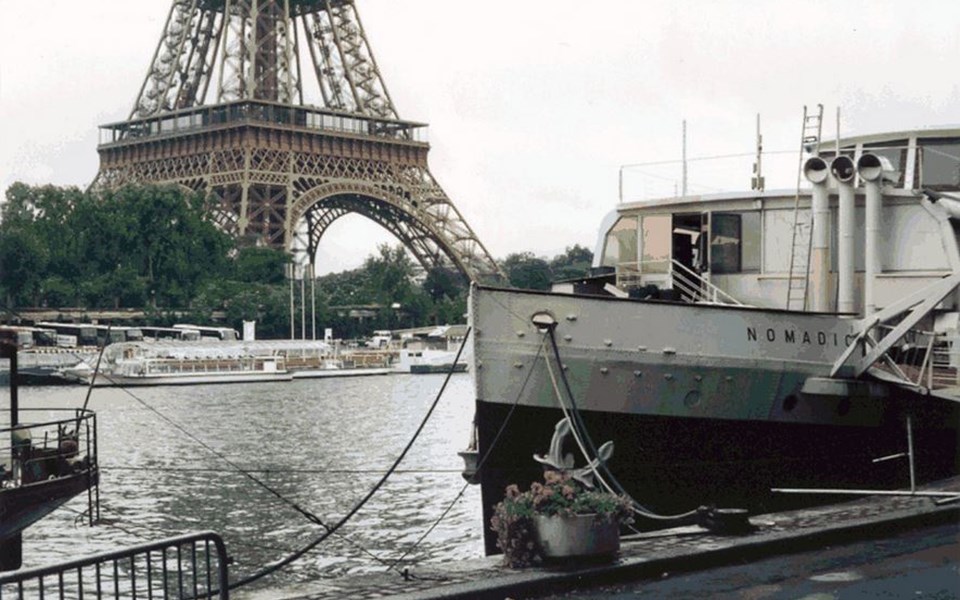